From Jan 10 – 18, I was one of a group of ten that mixed concrete and helped build latrines and pila’s (water storage) and developed relationships in Honduras. The trip was sponsored by West End Christian Reformed Church, Edmonton and supported by World Renew and Diaconia Nacional de Honduras.

Some reflections on the trip: At the Welcome Service, we sang the hymn How Great Thou Art with our group singing in English and the congregation singing in Spanish. Despite significant economic, social and cultural differences, it became real to me that we all worship the same God.

As with most countries in Central America, political unrest is omnipresent. We left 2 days early due to anticipated civil unrest leading up to the inauguration of their new President. AntiUnited States sentiment is prevalent.

This being my first nonresort experience in a developing country, I am thankful that World Renew and Diaconia Nacional de Honduras provided translators, cooks and ensured we were kept safe. A portion of every meal had beans and tortillas. I even sampled an iguana which “tastes like chicken”. Seat belts and life jackets are usually not available and are clearly optional. 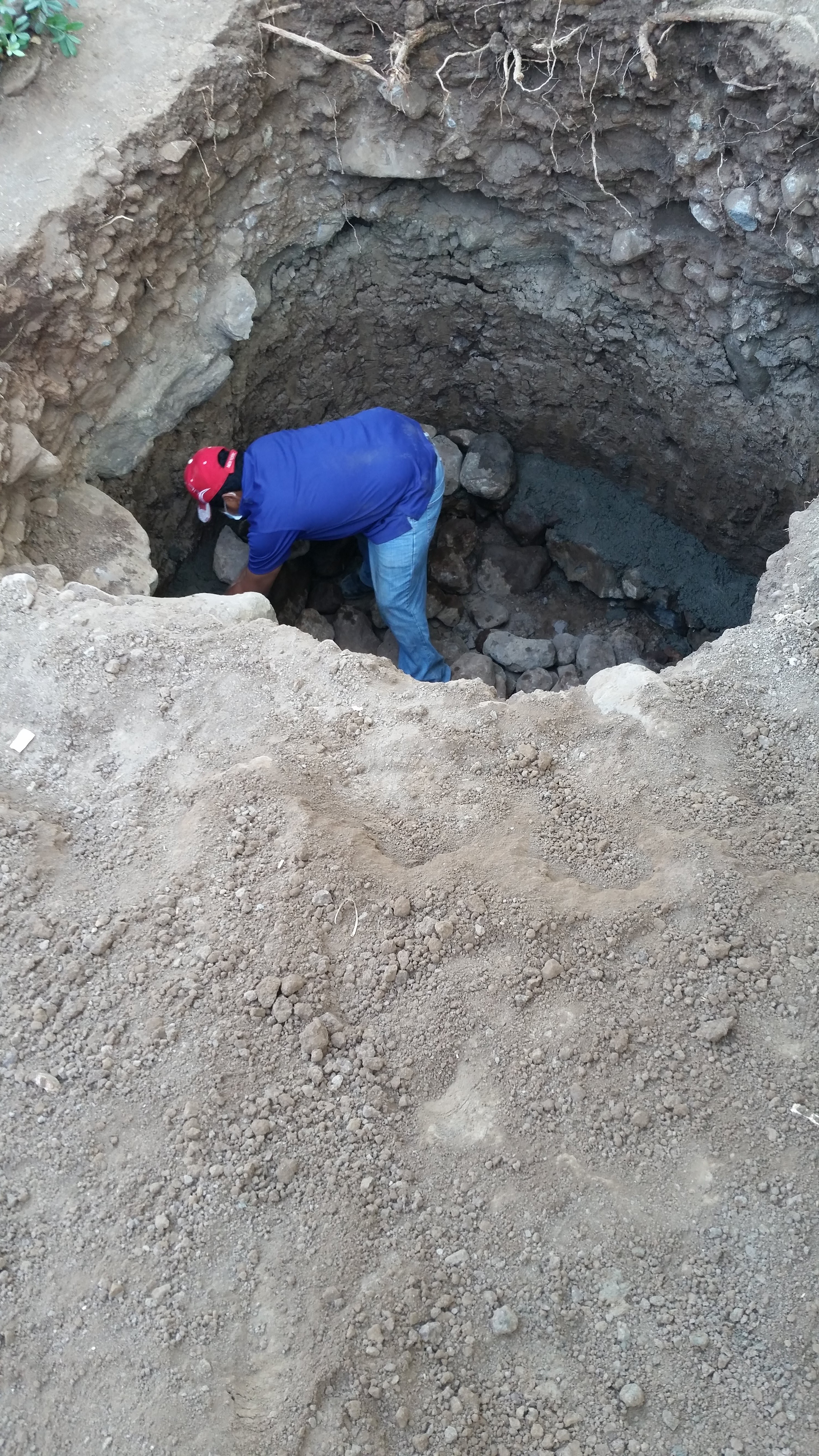 Cell phones are prevalent, but the family may not have a working bathroom.

We worked alongside the homeowners and their families. Prior to our arrival, considerable effort was taken to dig a hole for the latrine mostly through rocks. It became apparent that most Hondurans are not lazy and just need an opportunity and a means to support themselves and their families.

I thought I was doing well carrying 1 bag of concrete weighing about 100 lbs until I saw a man almost half my size carrying 2 bags and wearing flip flops. 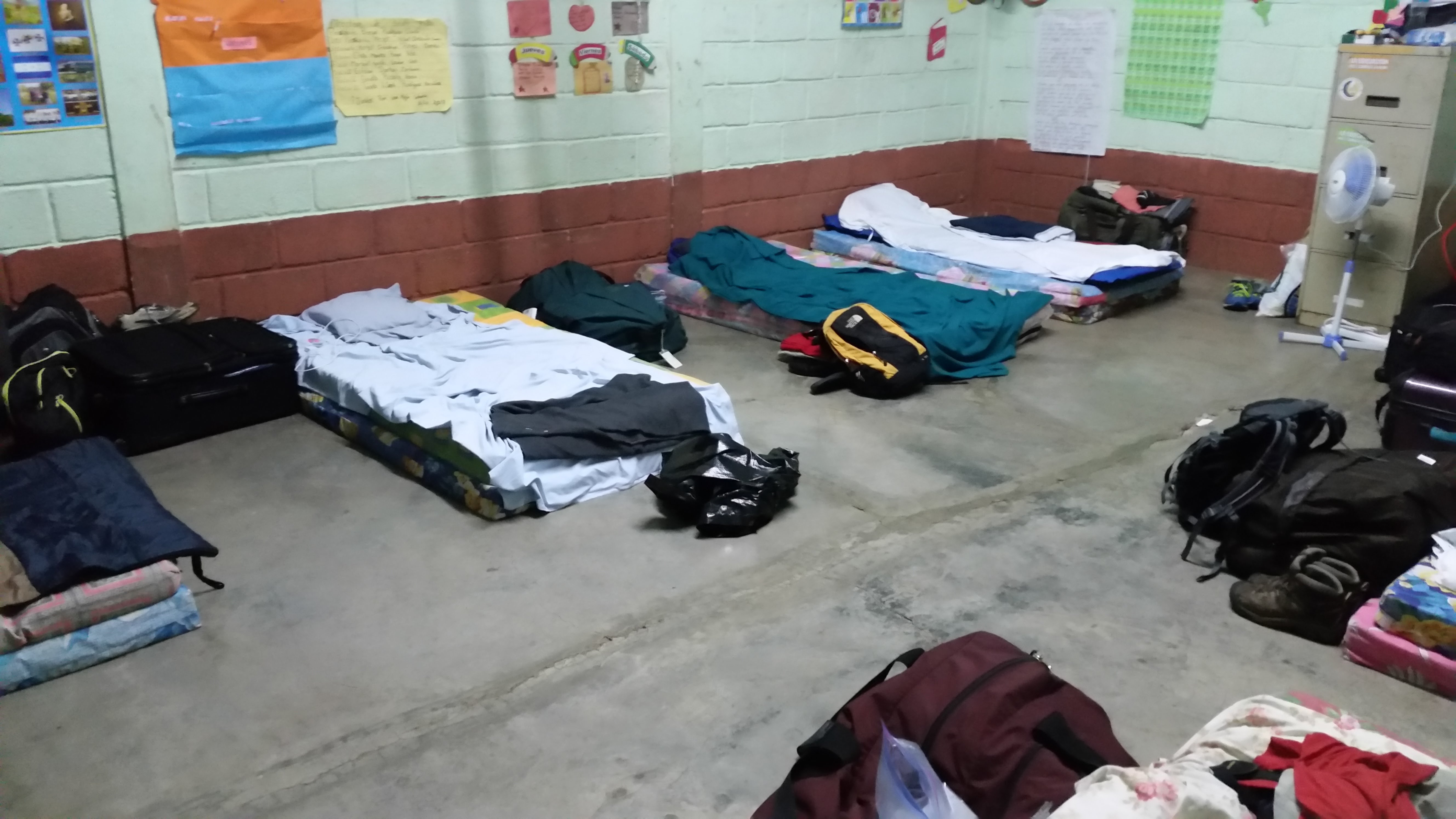 We slept in an open-air classroom in a local school and were awoken by a neighing donkey and crowing roosters at 5 am in the morning. Reports have it that I snore like a fog horn, but why is that my wife has never complained?

Honduras is beautiful. We worked in the southwest portion of Honduras on a tropical island called El Tigre or Tiger Island. It was not all work; we were able to swim in the Pacific Ocean most days. From the beach, we could see El Salvador and Nicaragua. 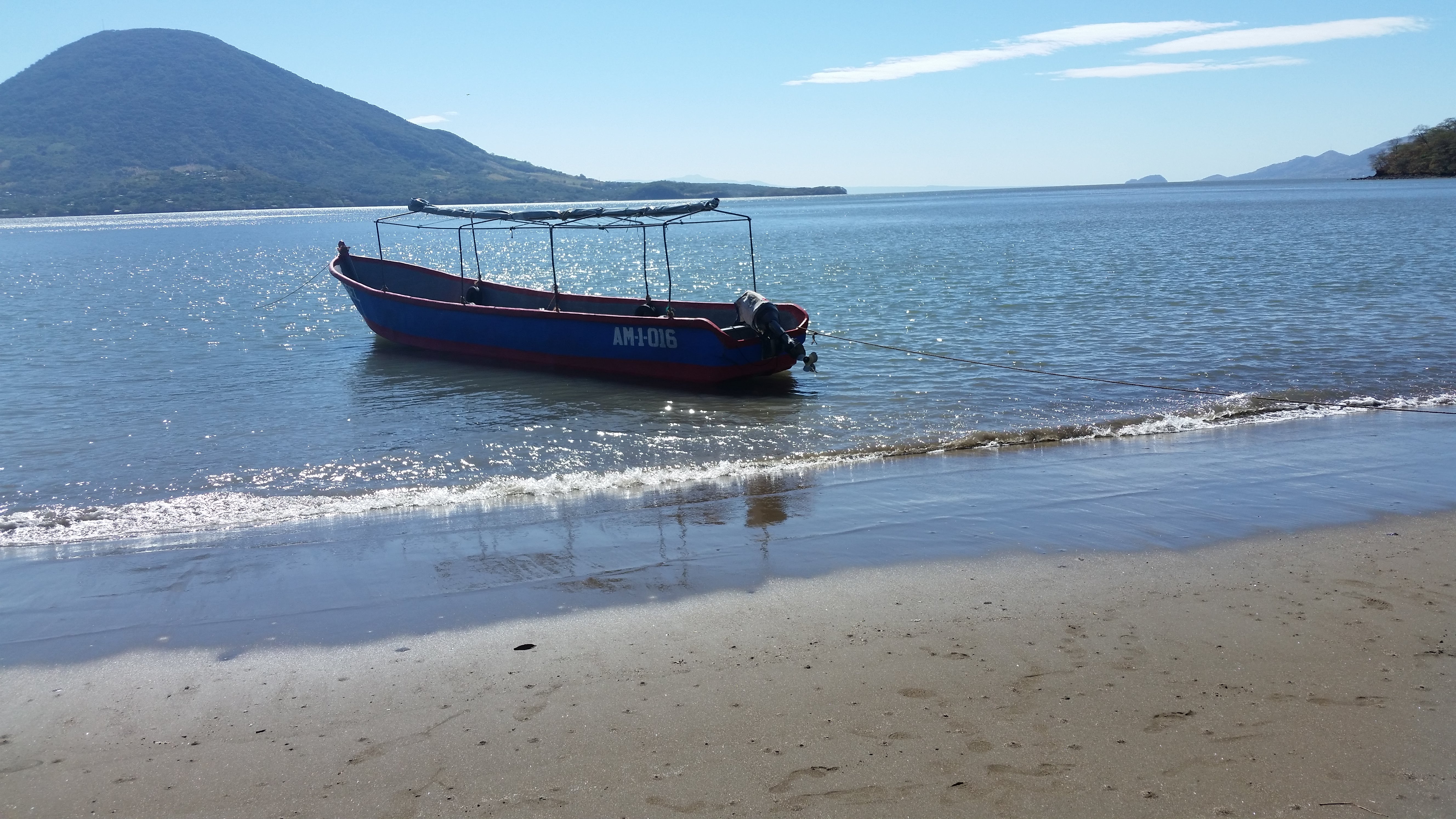 A special shout out to leaders, Bert Schouten and Steve Vriend for organizing the trip and taking care of all the details.